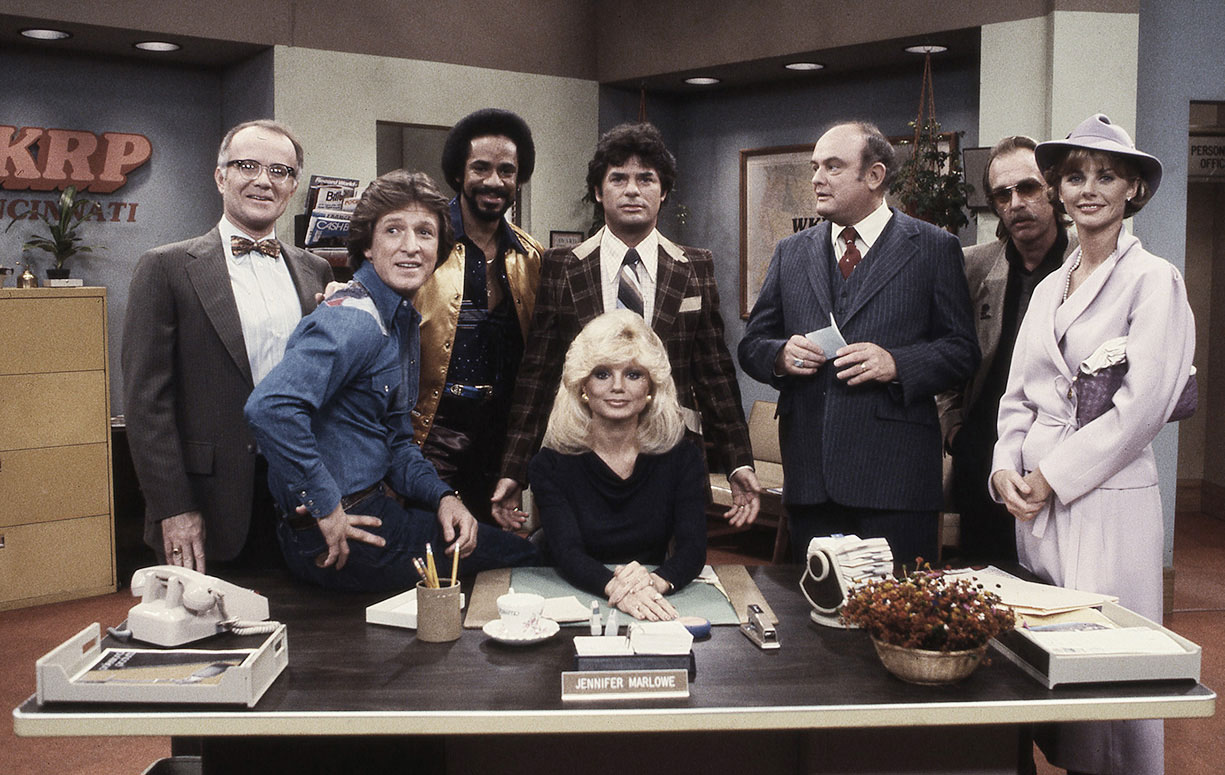 Smooth Magic KMGK 107.1 FM has been serving the area since 1983. The station was purchased in June of 1993 by Branstock Communications, Inc. Its owner and General Manager, Steven R. Nestor, has managed the day-to-day operations ever since.

We have grown from a local station, and not only serve our city of license, the community of Glenwood, but pride ourselves on serving the Minnewaska area, as well as many surrounding communities such as Starbuck, Villard, Lowry, Cyrus, Alexandria, and with its high school coverage, Belgrade-Brooten-Elrosa, Elbow Lake-Wendell-Barrett-Hoffman-Kensington, Osakis, Kerkhoven-Murdock-Sunburg, Morris, Benson, Hancock, and Wheaton-Herman-Norcross.

KMGK is known as the station with no format because our goal is to simply play good music, rather than pigeonholing ourselves within a single genre. We have a song rotation of over 2,000 tracks—more than twice that of the average radio station. And when the holidays roll around, KMGK boasts a song catalog of over 600 Christmas tunes!

We’re also known for our many radio specials—most of which are self-produced. KMGK presents everything from history-oriented productions to lifestyle programs and nature vignettes. Saturdays include our famous Value Plus Shopping program, Classic Artist Spotlight and the Saturday Family Matinee. On Sunday mornings we offer over seven hours of spiritual music and programming.

Our Late Night programming—unique to the area—offers two hours of mystery and intrigue, featuring classic radio dramas from the past, followed by an hour of science and discovery at midnight.

There’s simply no other station like KMGK. Listeners from around the region, to our faithful live-streaming audience located around the world, appreciate the one-of-a-kind radio experience that is Smooth Magic 107.1 FM!